Actively seeking to add disciplined, committed players ready to compete and play at the Premier level. If interested, please reach out to coach Magana at (805)889-2548 or by email at cmag29gk@yahoo.com. 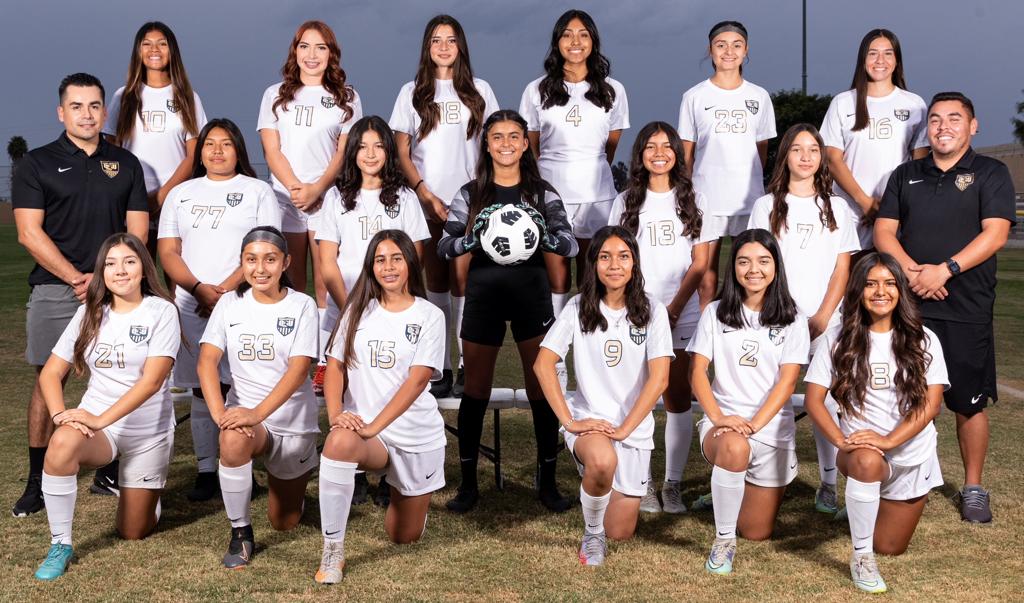 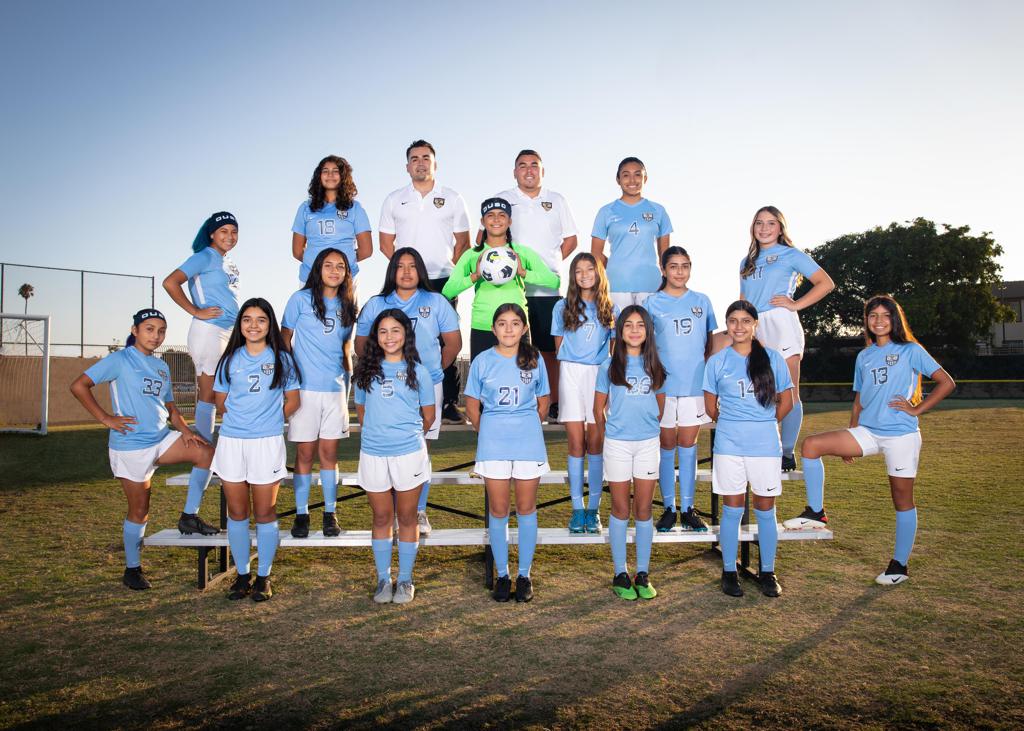 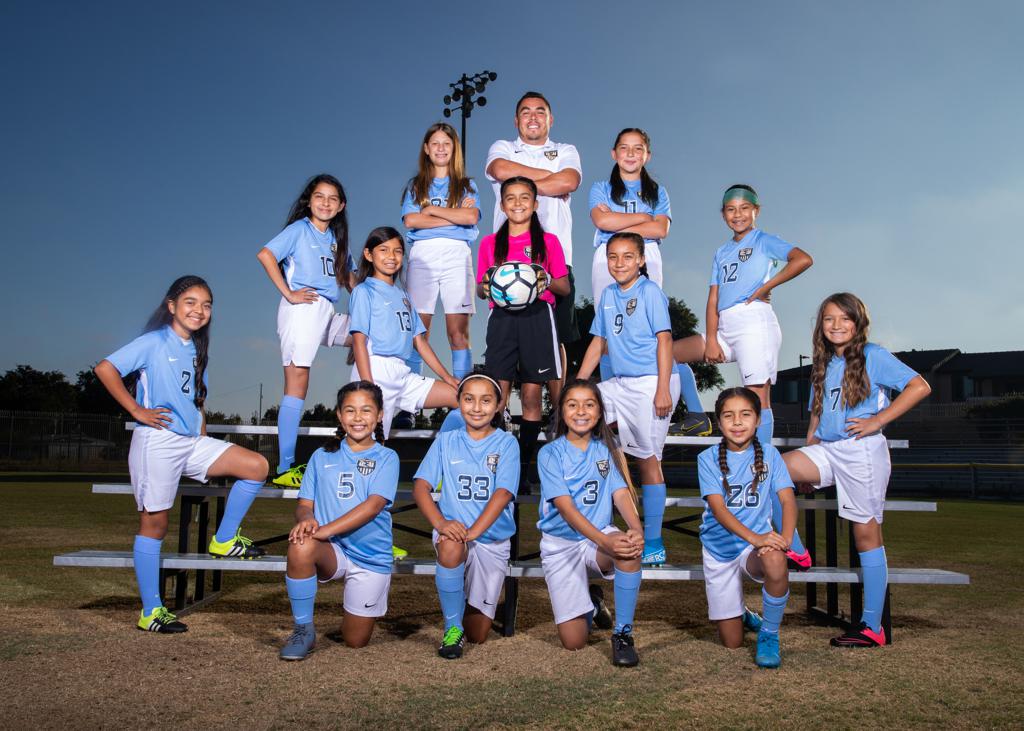 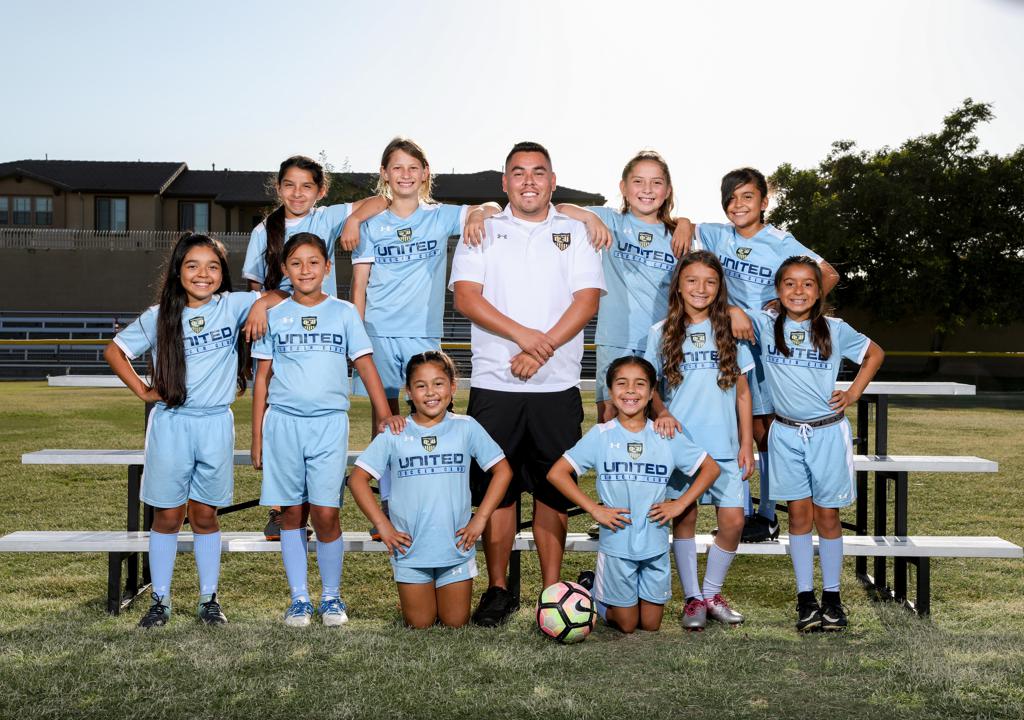 Ventura College and their Girls' Soccer Team will be hosting an Oxnard United Soccer Club night when the Ventura College Pirates play against the Oxnard College Condors on Tuesday, October 11th.  The game kicks off at 6:30 pm at the VC Sportsplex, 4667 Telegraph Road, Ventura.

Oxnard United's G2008 and G2009 teams, both of which are coached by Chris Magaña, will walk out with the Pirates for the pre-game National Anthem and play on the field at half time.

Each of the teams will receive posters and a signed game ball in addition to having the players and coaches introduced to those in the stands before the game and at half time.

Many of the Ventura College and the Oxnard College soccer players were former players at Oxnard United SC, and also include some who were on coach Magaña's team at OUSC.

Thank you to Steve Hoffman and Ventura College Girls' Soccer for presenting the opportunity to Oxnard United and to the G2008 and G2009 OUSC teams that gratefully accepted the offer to be a part of it.

Anyone that would like to go watch the games and cheer on the former and present OUSC players can purchase tickets on the Pirates' website:

Should be an exciting night of fun and games